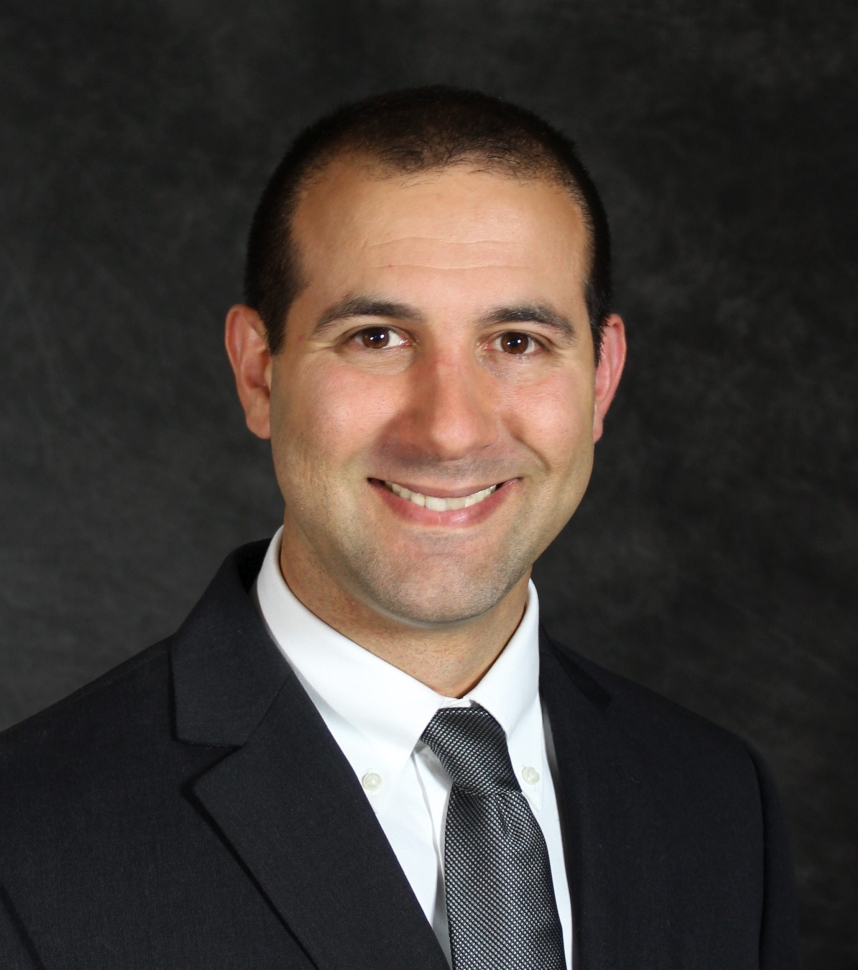 Alphonso completed his B.A. in Physics at the State University of New York at Geneseo. He then went to Syracuse University for a Ph.D. in gravitational modeling. After participating for a short time in a research group involved with the Laser Interferometer Gravitational Observatory (LIGO) in Louisiana, he switched his field of study to medical imaging. He became involved in the Syracuse Medical Imaging Research Group (SMIRG) once his M.S. in Physics at Syracuse University was completed.

Alphonso was born and raised in Rochester NY.

B.A. in Physics at the State University of New York at Geneseo, Geneseo NY (2002)