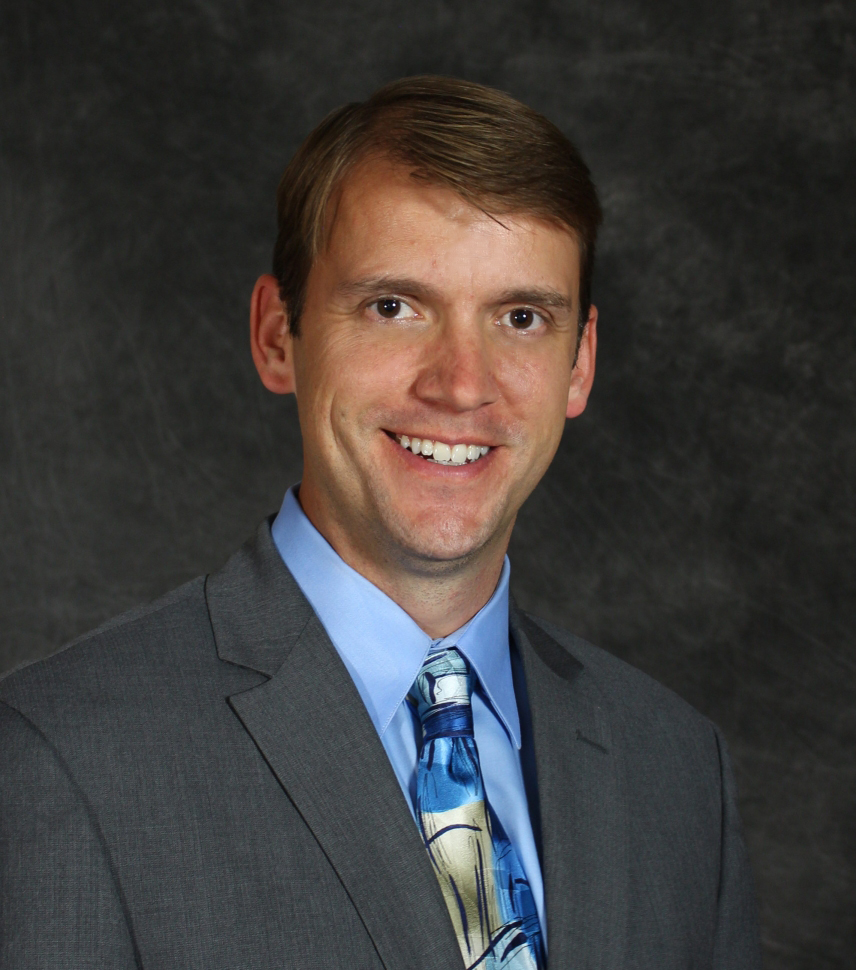 Jason received his B.S. Degree in Biomedical Engineering from the University of Rochester. He spent 2 years working in the Radiation Oncology department at Strong Memorial Hospital in Rochester NY where he developed a passion for Medical Physics through his involvement in Brachytherapy related research. He then enrolled in a Medical Physics program at the University of Buffalo where he acquired his Master’s degree.

Jason is the first to graduate from the 3-year CAMPEP accredited residency program here at Upstate Medical Physics and has been hired as a full-time employee. In 2012, Jason participated in a Point/Counterpoint discussion in the Medical Physics journal arguing for non-academic residency programs. Since joining the company in April 2008, Jason has acquired extensive experience in conducting medical physics surveys of Radiography, Fluoroscopy, Computed Radiography (CR) equipment, Computed Tomography, Ultrasound, Magnetic Resonance Imaging, Mammography and some Nuclear Medicine. After a week long CR Super-User course at Fuji medical Systems in Stamford CT his knowledge and resulting contributions are recognized by clients.

Jason obtained his FDA approval under MQSA regulations in October 2009. Since then he has been performing annual mammography surveys on all approved full-field digital mammography systems (Hologic, GE, Fuji, Siemens). In the coming year, he will work to expand his understanding of Computed Tomography. Jason has passed his American Board of Radiology – Diagnostic Radiological Physics certification exam in May 2012.

Jason began taking more of a leadership role within UMP and currently holds the position of President of UMP and Practice Director of the Northeast region.

Jason has spent a majority of his life in Buffalo & Rochester NY and currently lives in Fairport, NY with his wife, 2 daughters, dog and cat.