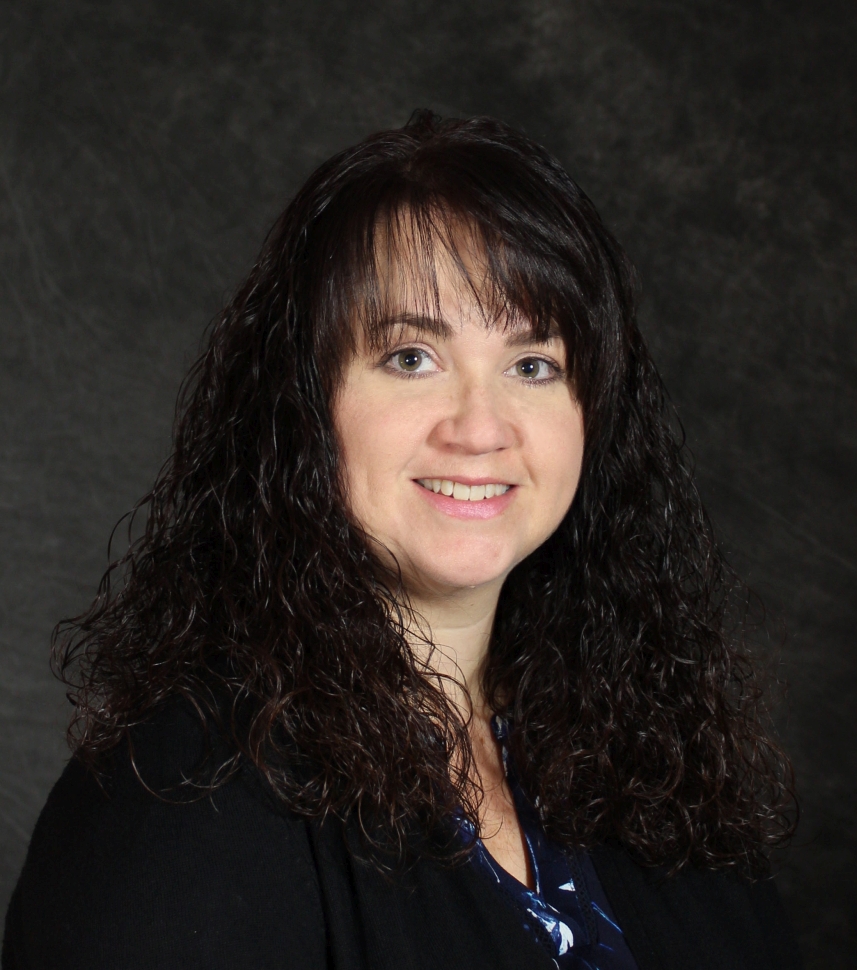 Jen has over 17 years of experience as an x-ray technologist focused on orthopaedics, bone density and mammography in both large medical centers and private offices. In the last several years, she became more involved with the x-ray quality control testing where she was working and eventually took over the responsibilities entirely. Jen joined UMP in January of 2016.

Jen was born in Rochester and has raised five children here.