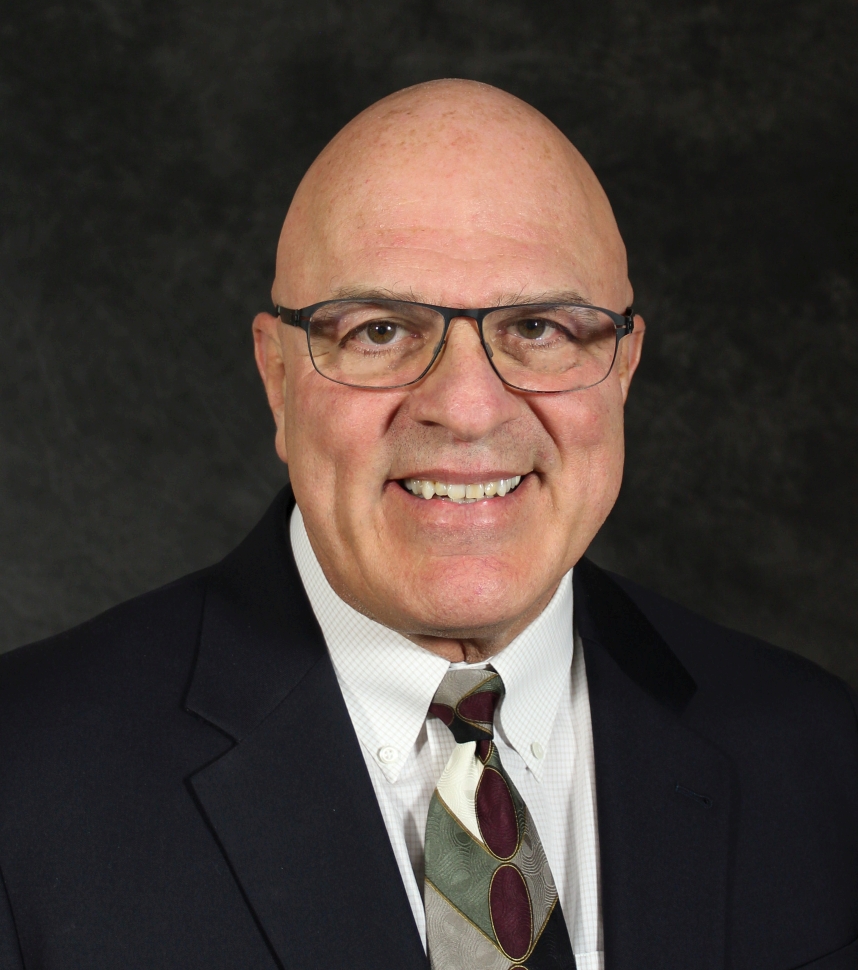 In 1977 Bob began practicing medical physics in the Cancer Center at the University of Rochester Medical Center. In 1979 he became Director of Medical Physics at Rochester General Hospital, where his areas of interest and expertise broadened to include diagnostic imaging physics and teaching medical physics to physicians. Bob formed Upstate Medical Physics, Inc. in 1983, to provide medical physics services to facilities that could not support their own full-time medical physicist. Since 1989, Bob has been the full-time president of Upstate Medical Physics, the largest private practice diagnostic medical physics group in NY State – leading a group of 10 professionals who serve well over 100 facilities across NY, Connecticut, Pennsylvania and Massachusetts. He has also served as consultant to many major imaging manufacturers, contributing his knowledge of imaging and broad practical experience to the manufacturing sector.

Bob has always believed in the value of being on the leading edge of professional and clinical developments. In 1987, he helped to pilot test the new “ACR Mammography Accreditation Phantom” at several client facilities. In the early 1990’s he became a medical physicist reviewer for phantom images for the ACR-MAP. After more than a decade of work with the ACR and the Conference of Radiation Control Program Directors (CRCPD), Bob was appointed to the FDA’s Mammography Quality Standards Advisory Committee. When Stereotactic Breast Biopsy was introduced in the early 1990’s, Bob worked with the American College of Radiology (ACR) to develop the ACR Stereotactic Breast Biopsy Accreditation program and co-authored the SBB QC manual. Bob continues to serve on several key committees of the AAPM, ACR and ACMP.

Bob is an active lecturer, and has been invited to speak at over 100 programs in the last decade across the U.S., in South America and in China. His current special interests include breast imaging, MRI, and cone-beam CT imaging.

For Bob, the most stimulating aspects of his professional life is contributing to quality patient care by helping people to use radiation safely and effectively for imaging. He loves to learn and to teach, bring the benefits of basic science and new technology to the wide variety of facilities we serve. Coming from a large family, Bob sees our staff, our clients and their patients as part of a greater “family” with which we are all connected. He strives to promote the benchmark “treat every patient as you would your dearest family member” through the practice of medical physics at UMP.

American Board of Medical Physics

American Board of Radiology