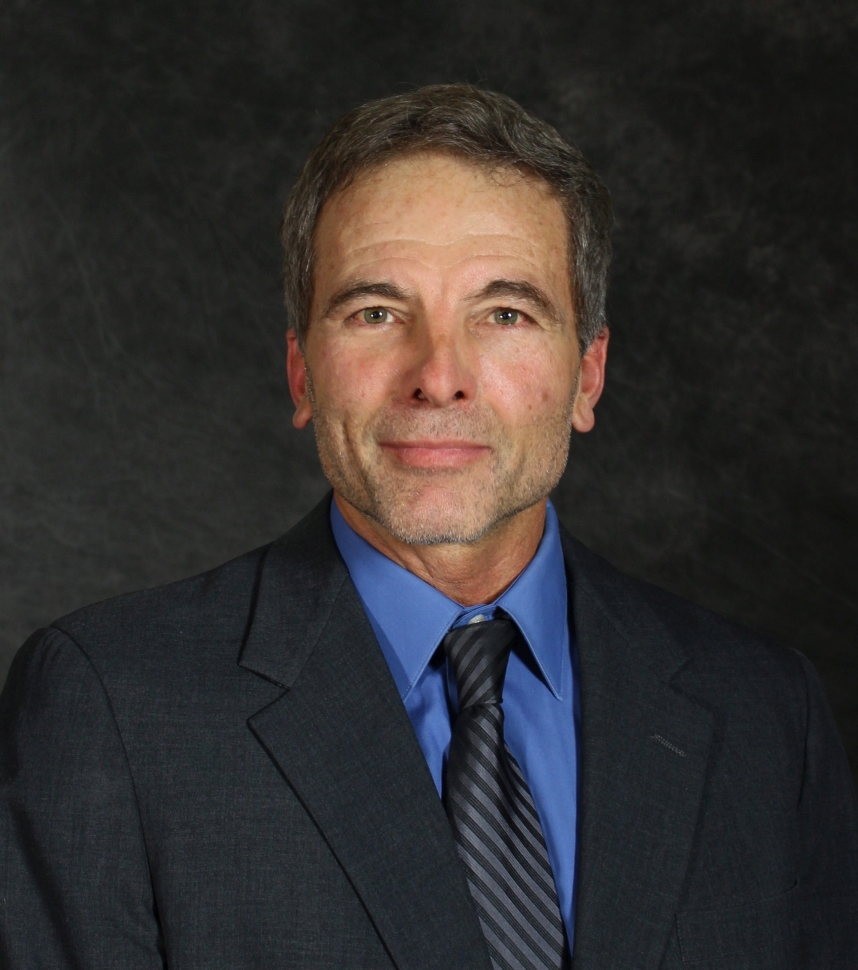 Ron is a native of Syracuse, NY. After receiving his B.S. and B.A. degrees in Physics and Applied Mathematics at the University of Rochester, Ron attended graduate school at the Massachusetts Institute of Technology and received his PhD in Physics. His experimental research during graduate studies focused on the fusion of heavy nuclei at low energies. For several years following graduation, Ron worked as a researcher and as a college professor in the countries of Italy and Indonesia, respectively.
During the 1990s Ron was employed as an Assistant Professor of Medical Physics at the University of Cincinnati Medical Center. His duties there were threefold, being divided equally among teaching the Physics of Nuclear Medicine, performing clinical duties at a few local hospitals (including daily QC checks and weekly therapy dose estimates), and carrying out research in the areas of dosimetry for new radiopharmaceuticals and new methods of imaging radiopharmaceuticals. He has numerous publications in these two research areas as well as holding a patent related to his imaging research. In 1999 he became certified by the American Board of Radiology in Medical Nuclear Physics. Over the past decade Ron worked both as a college professor and as an Electrical Engineer.
Ron joined Upstate Medical Physics in 2010 and specializes in the area of Medical Nuclear Physics. His goal is to help clients streamline their QC activities and associated record keeping as well as to help clients achieve the best performance from their imaging equipment.