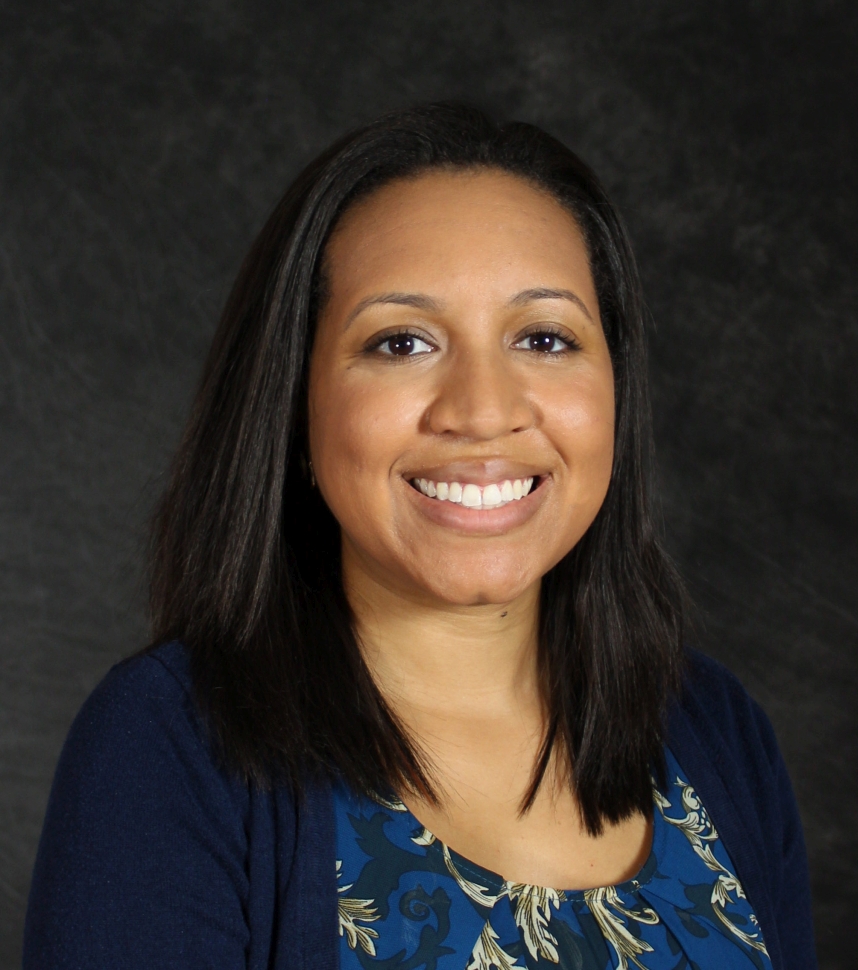 After receiving her Bachelor’s from the University at Buffalo, Keri became a summer intern with Upstate Medical Physics. She enthusiastically returned the following summer to fulfill her clinical rotations for her Master’s program. Keri is now pleased to be working full time for the company after graduating from the Residency program.

Keri was born and raised in Penfield, New York.